The Big Bend Water Authority was created by Interlocal Agreement pursuant to Section 163.01, Florida Statutes. The counties of Dixie and Taylor are the Parties to that agreement.

The Board of Directors is the head of the Big Bend Water Authority. The Board consists of three (3) representatives of each of the Parties, and each representative is appointed by and serves at the pleasure of the governing body of the Parties. A seventh board member is elected by the six (6) appointed representatives. The Board's officers consist of a Chairman, Vice-Chairman, Secretary and Treasurer, each of whom shall serve for a term of one (1) year, or until their respective successor is elected and qualified. The Board is vested with all the powers of the authority. 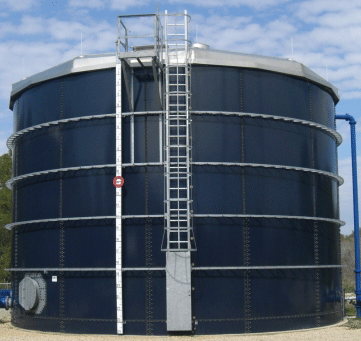 1. Miscellaneous: BBWA Engineer Mike Murphy gave an update on the septic to sewer project. Mr. Murphy advised the money was approved but we must apply for it, but it is in the works. Mr. Murphy stated it could take up to 30 days.

GM Reblin advised that the water tower has been cleaned and he is working on getting quotes to touch up the rust areas.

a.    Update on bid protest: Attorney Logan stated we did receive a notice of intent to protest filed against the bid that Music

Construction was awarded, There was a notice of intent to protest filed on December 21 which was within the 72-hour window, there has to be an actual written notice as well and we have not received one. Attorney Logan advised this matter is concluded and he did add that the bid winner in response to the documentation that was filed by the protester presented information which supports they do have proper license.

b.    Miscellaneous: None X. Board Members' Request:

Authority's current Interlocal Agreement to change the way that the Authority Board may amend the Interlocal Agreement from a concurrence of Directors present to a majority of the Directors present. I further move that the Board Attorney placed the proposed resolution and any related documents on the regular agenda for consideration by the Board at its next regularly scheduled meeting. Board Member